Sewing Up the Modern Scar 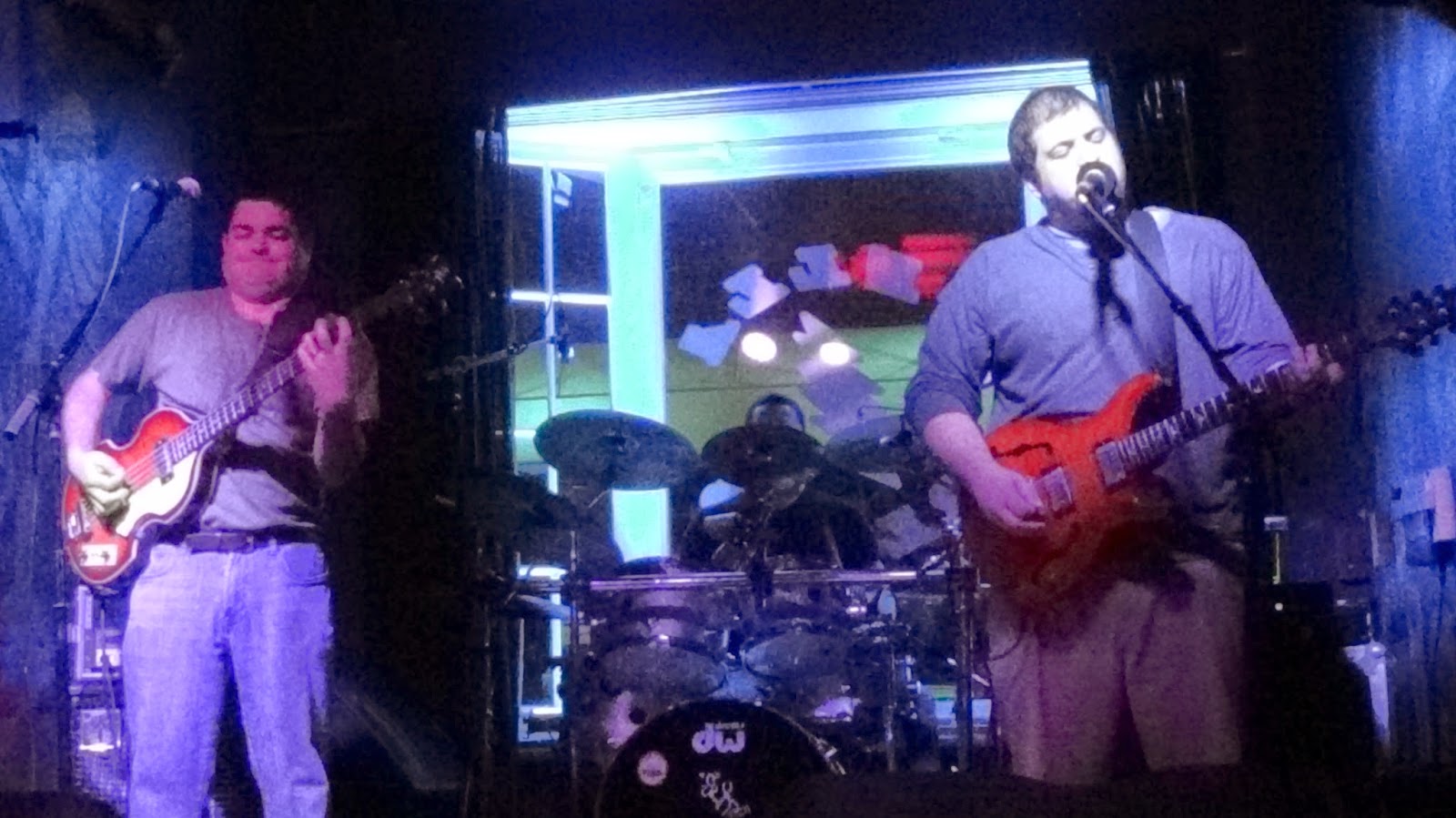 It recently occurred to me that I am rarely critical of GM shows. I wouldn't dispute the argument that I am a bit of a GM fluffer. That being said, the band's debut at Stella Blues was relatively flawless.  I'm keeping tonight's "Burn" video in my back pocket until years end, but check out some other highlights below. 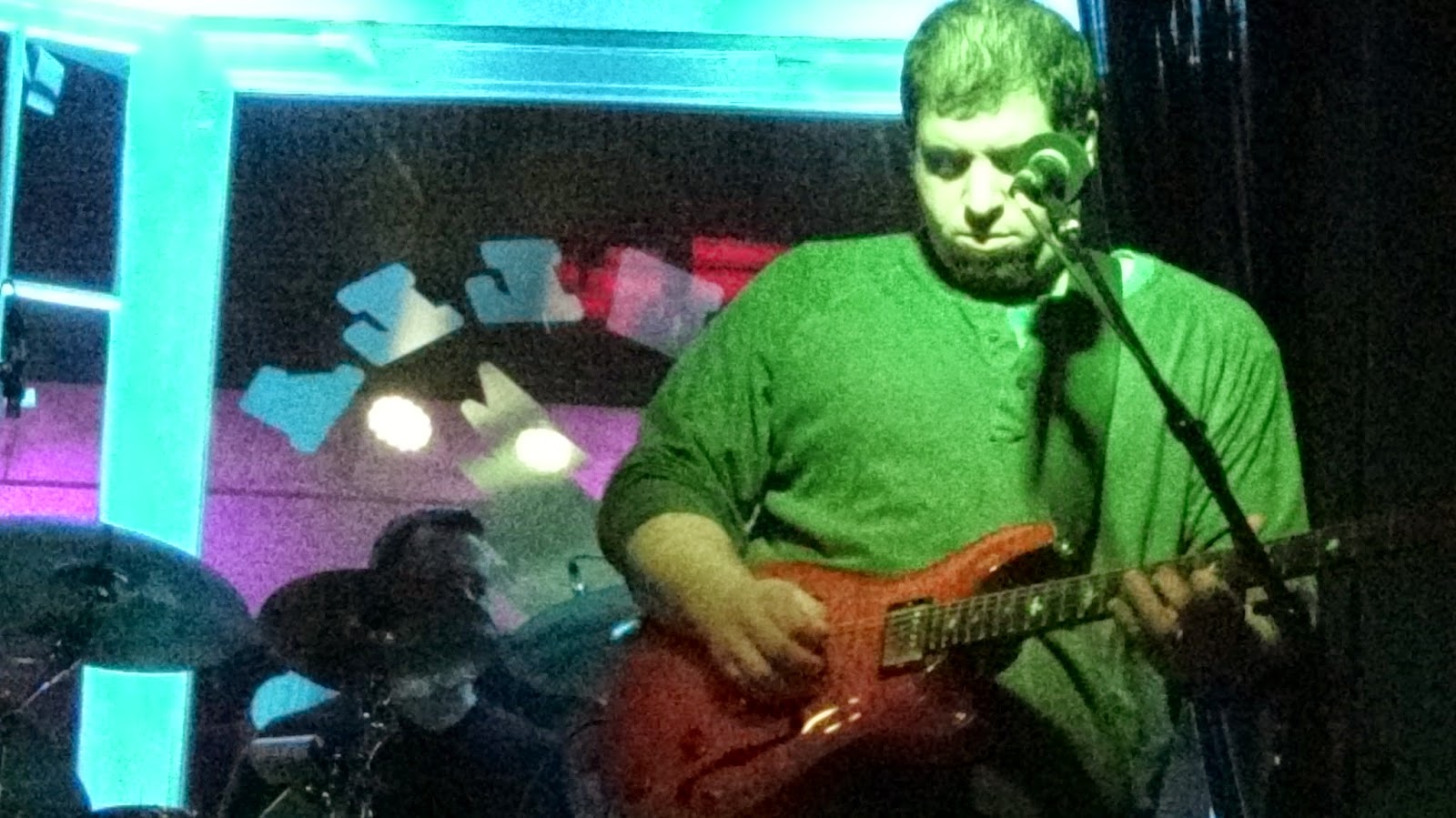 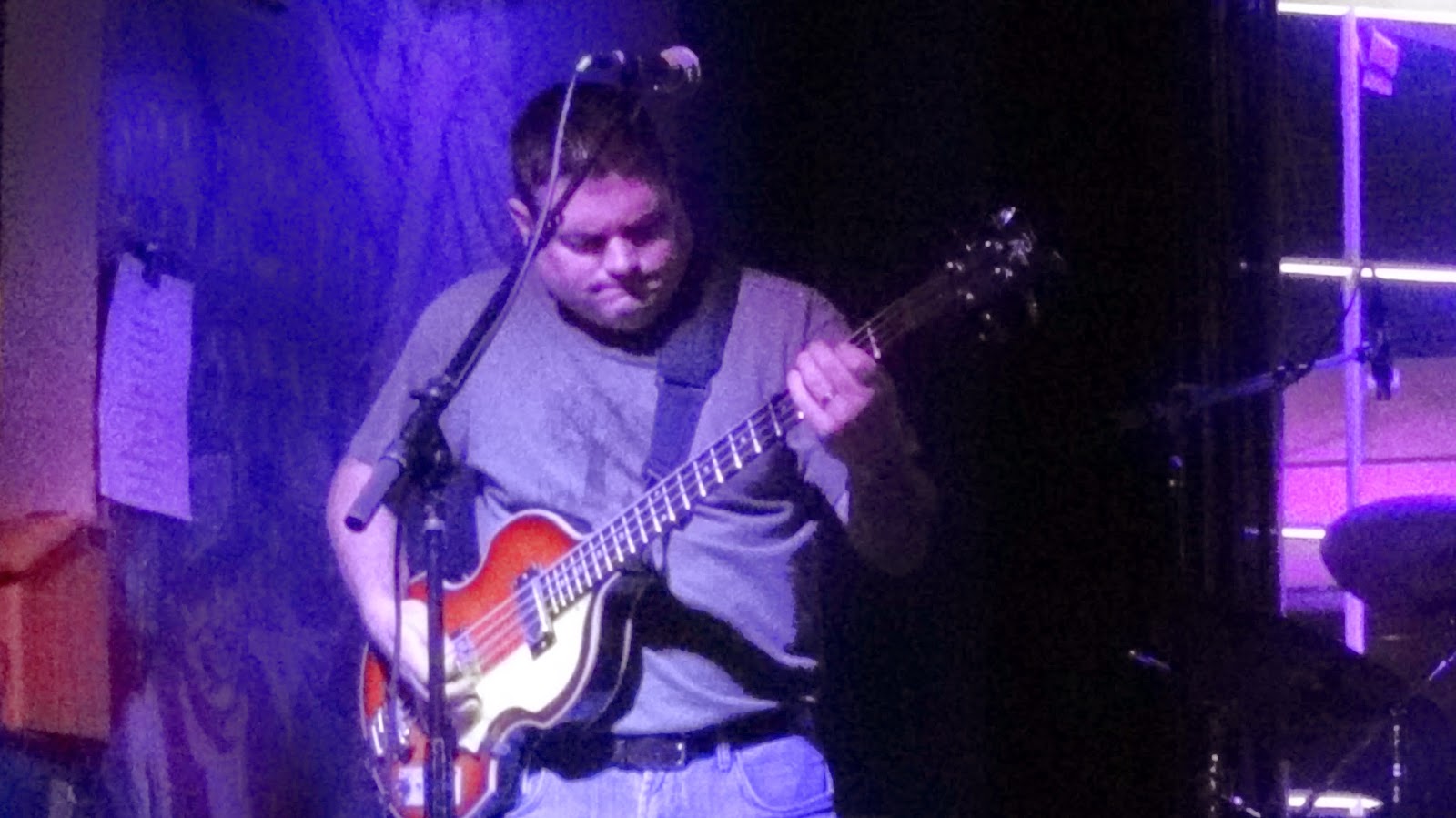 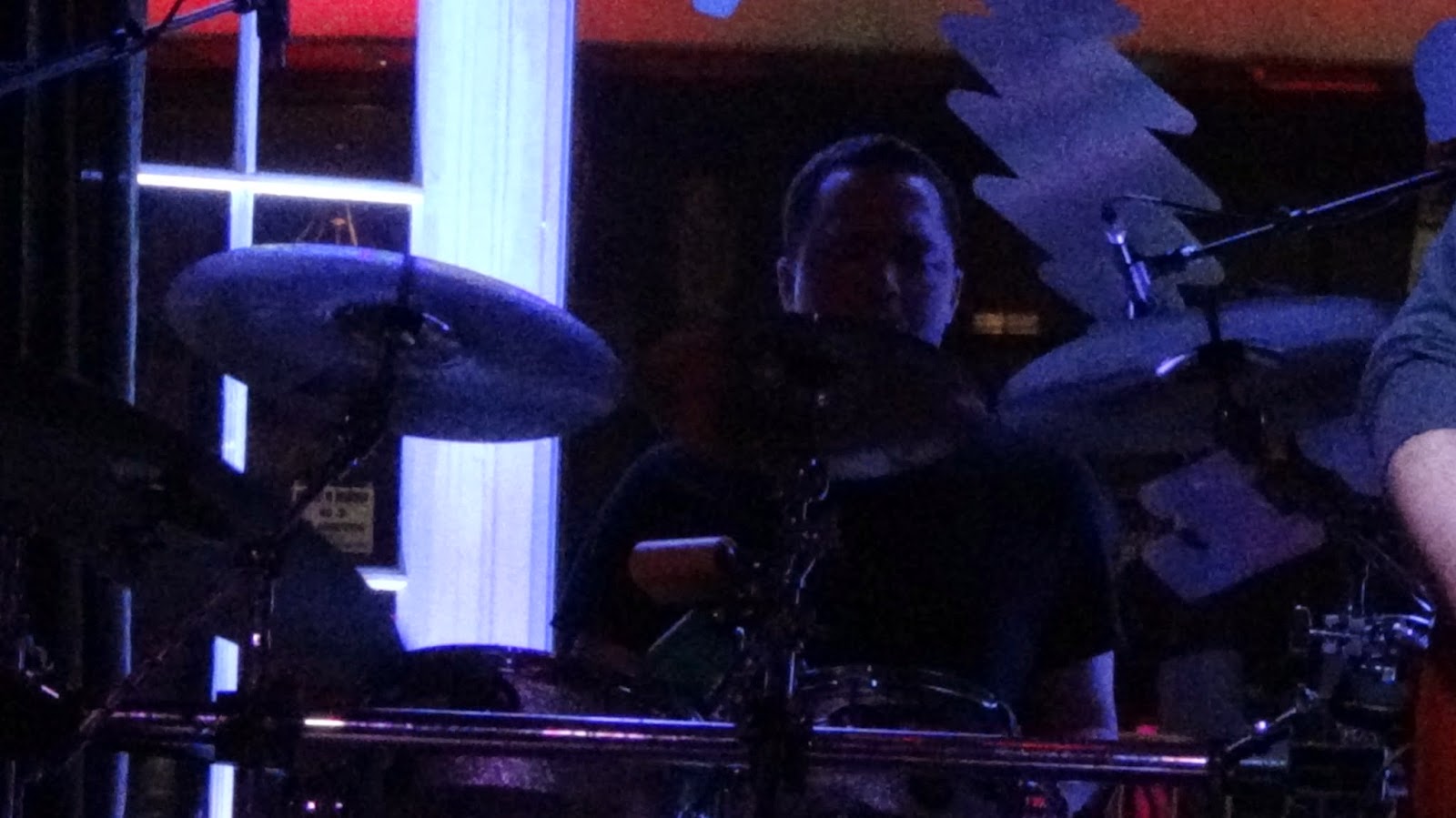 Show Notes
Opened for Electric Sorcery. No bass fires were reported at this show.