Sinners Are Much More Fun 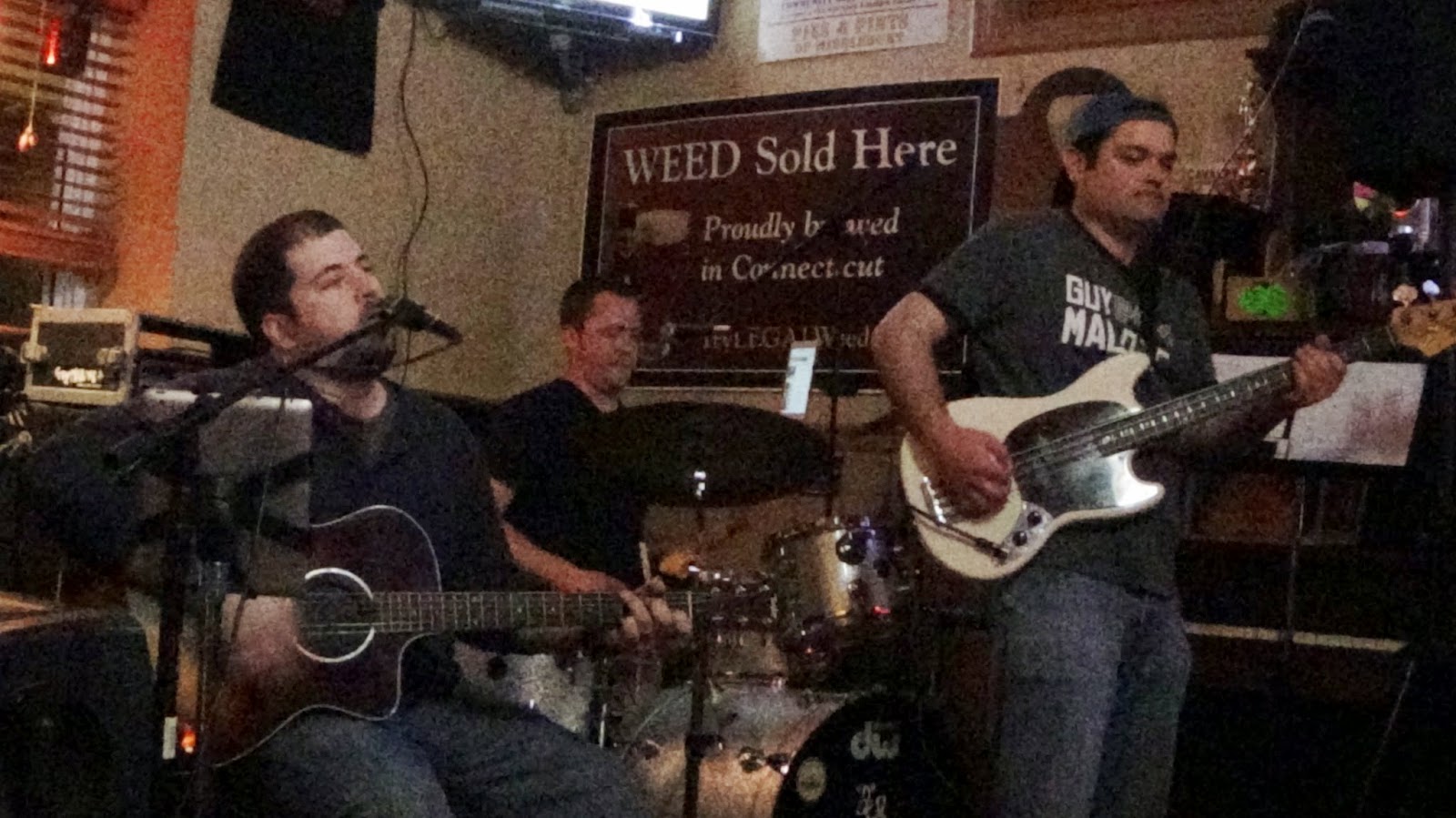 GM delivered a special acoustic performance Wednesday night which hopefully will become a more frequent occurrence in these parts.  Lots of debuts, an enthusiastic crowd and a clean, stripped down sound made for a really fun night. Setlist and videos below.

Acoustic performance. First show at Pies and Pints. No bass fires were reported at this show. 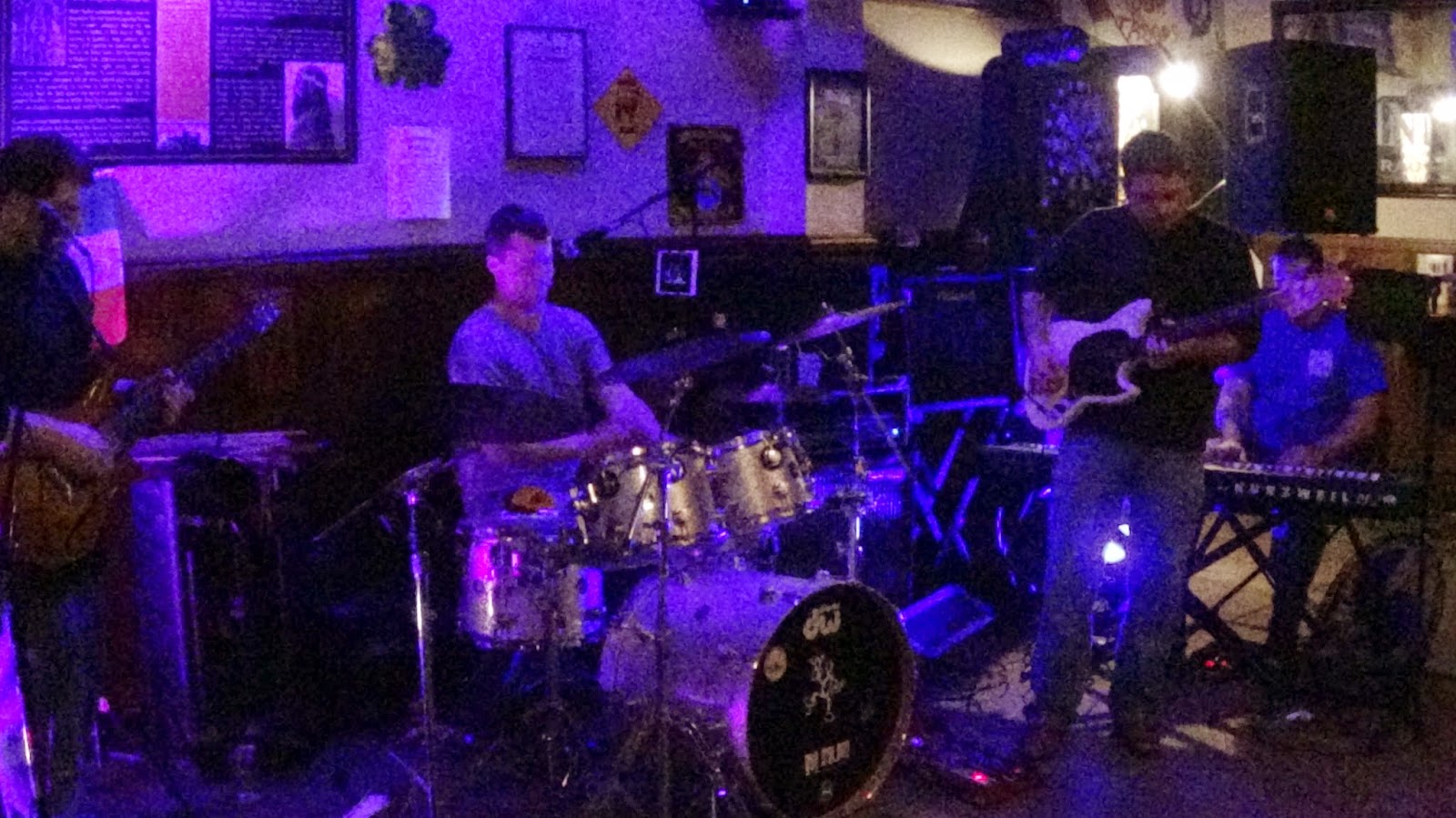 Show Notes
No notes. No bass fires. This show rocked. 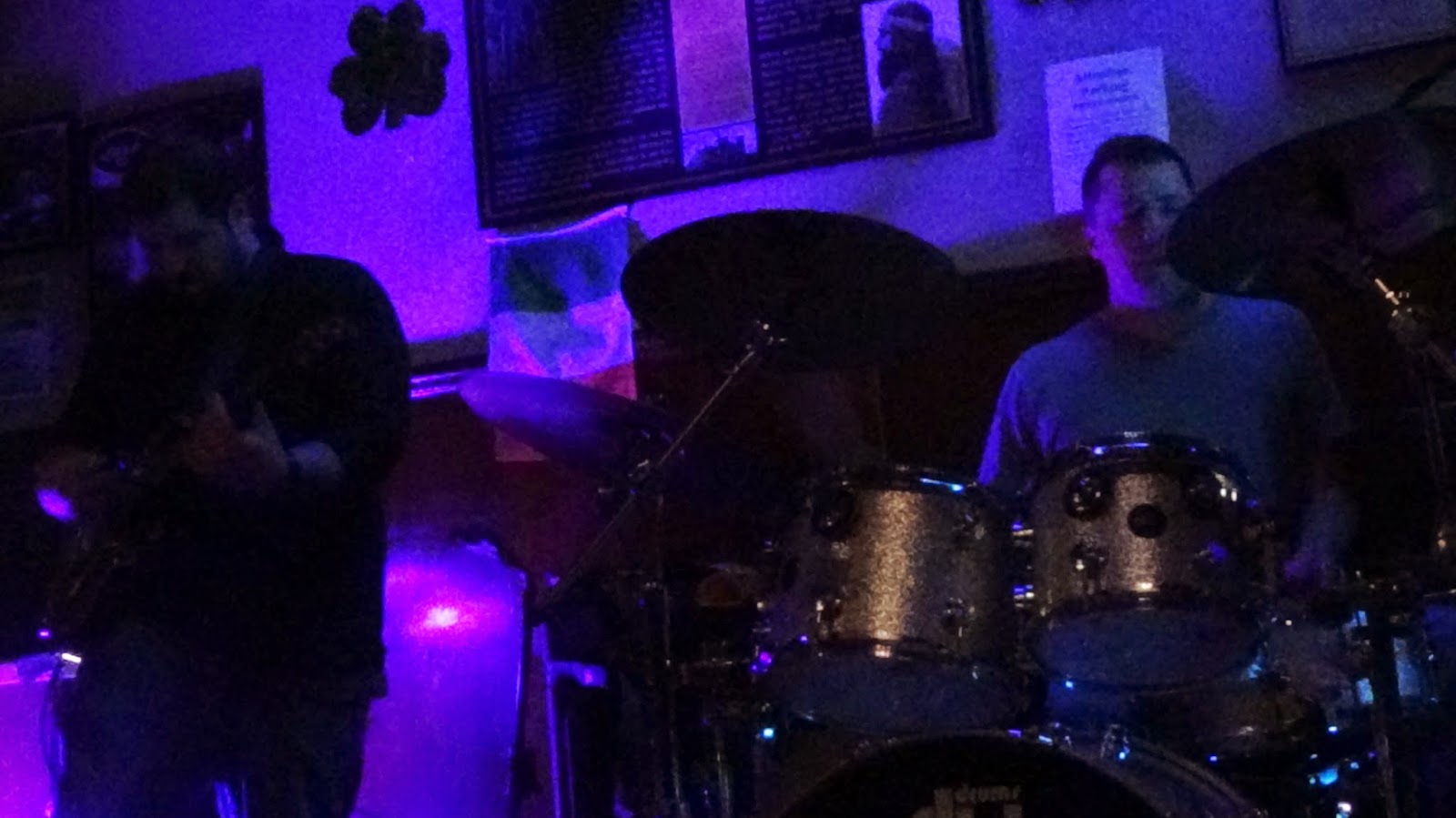 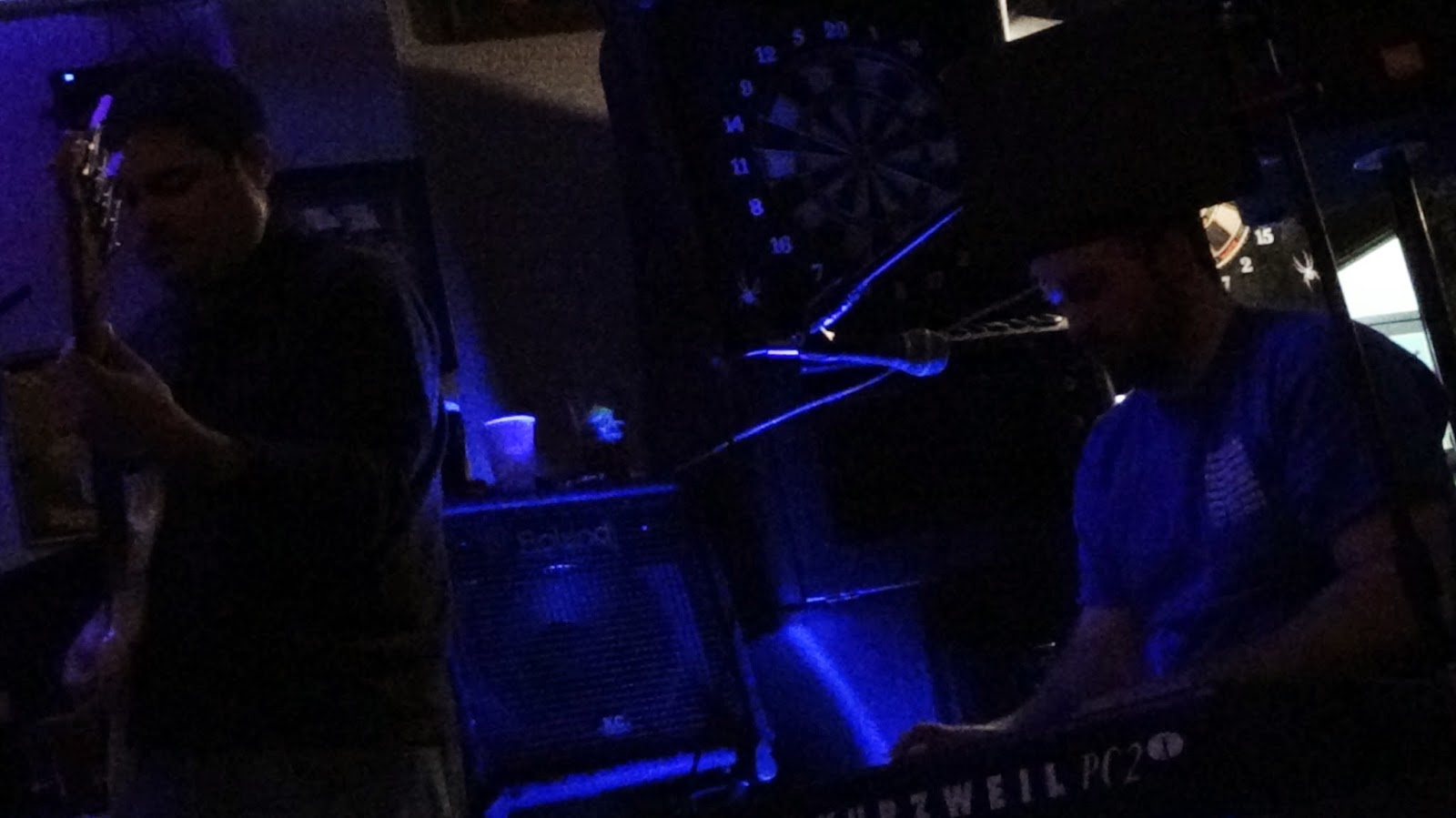 A Vacation Close to Home 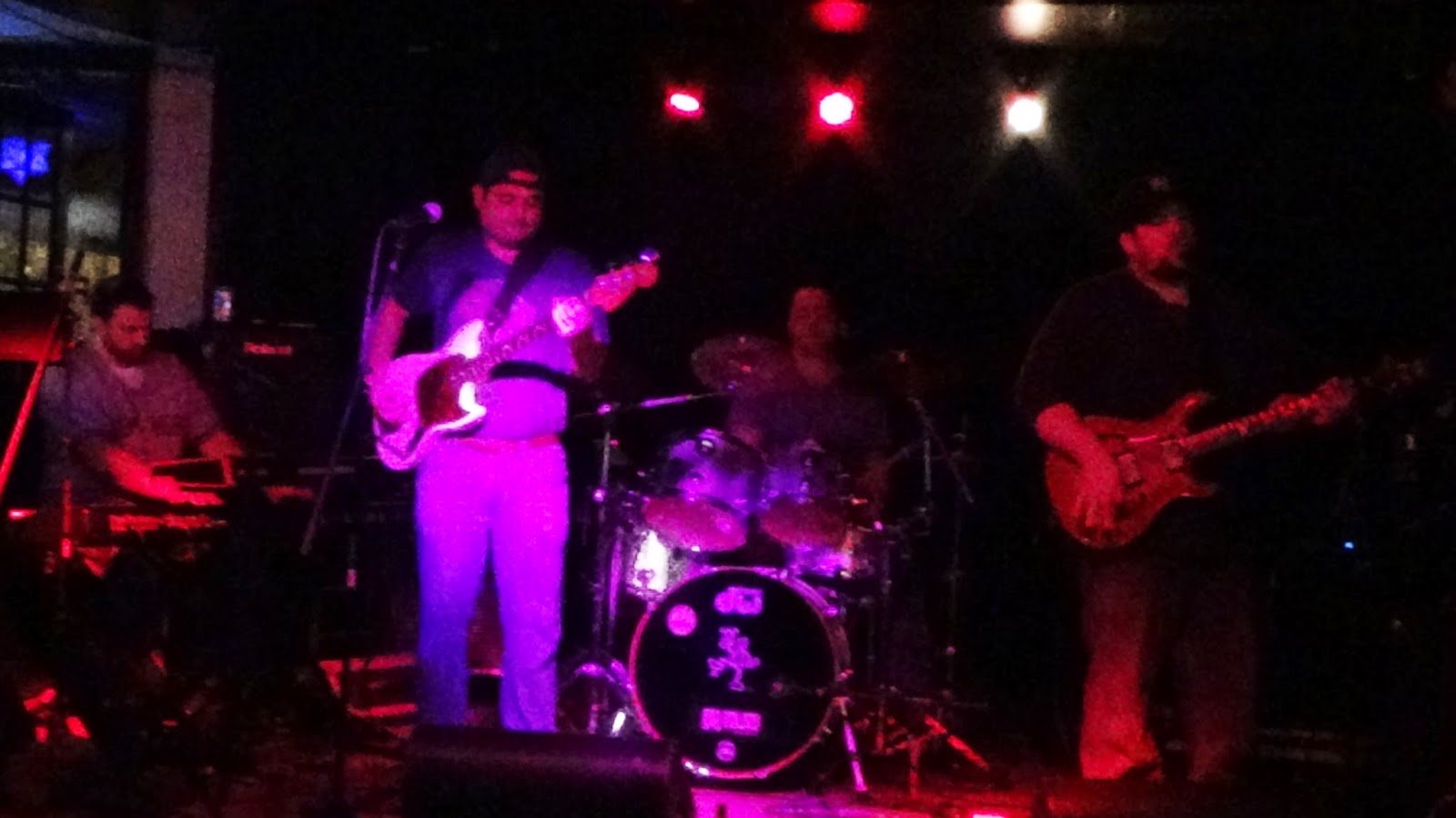 Unofficially, the last time GM played was 12 years ago (almost to the date). Just found this beauty in the arguyves: 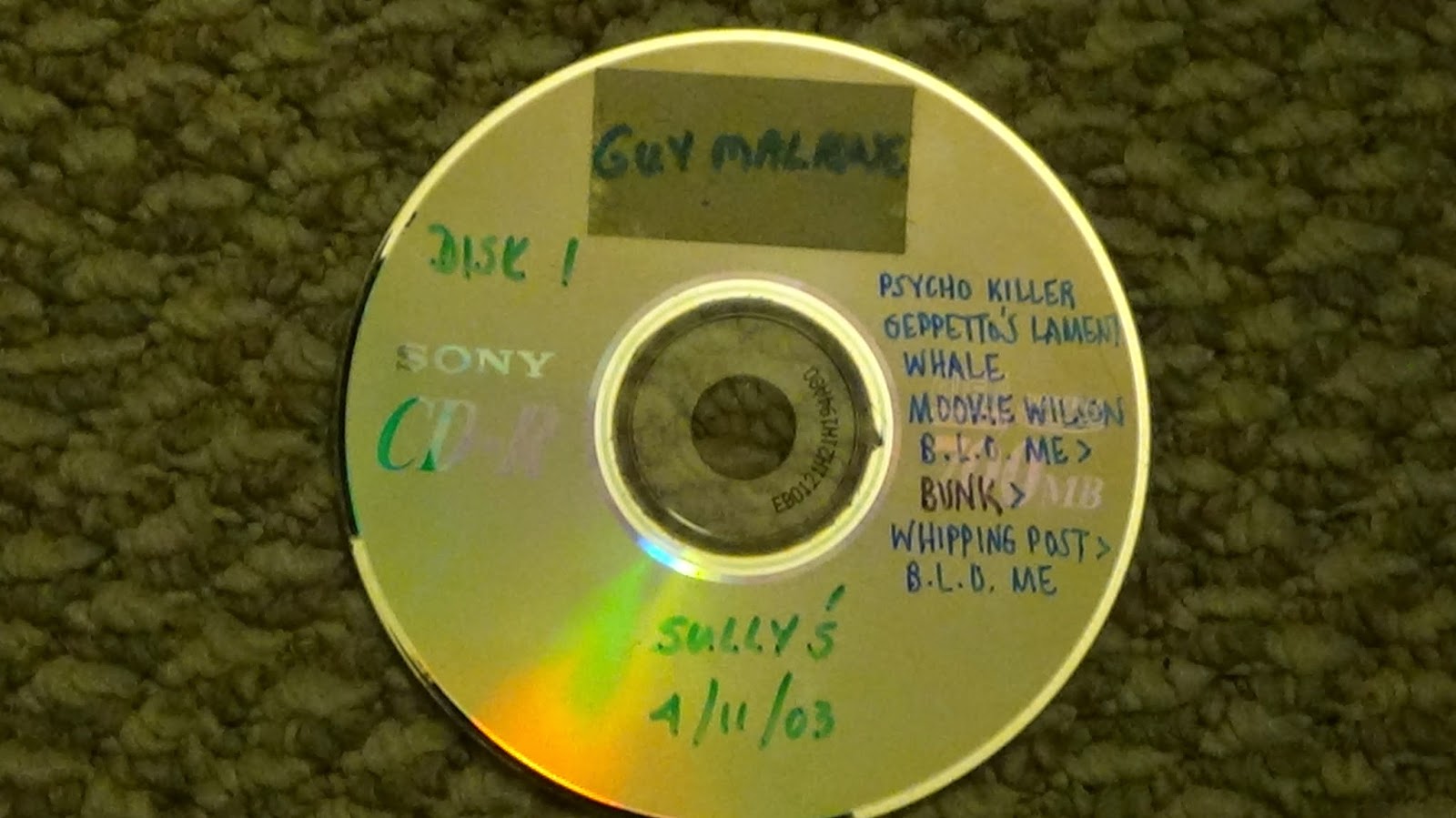 I remember Bill being cool enough to get me in Sully's at the time, as I was a wee candyass 19 year old. I wasn't nearly hip enough to appreciate this B.L.O>Alibi (titled "Bunk" on CD)>Post>B.L.O.  I'll throw this show on archive.org if there's enough demand (i.e. if one person asks me).
In their return to Sully's last Friday night, the band brought the heat (and Mercier) for a cover heavy show. Setlist and videos below.

Show featured Mike Mercier on keys throughout. "Black or White" (Michael Jackson) was debuted.  Band last played at Sully's 4/11/03. No bass fires were reported at this show.