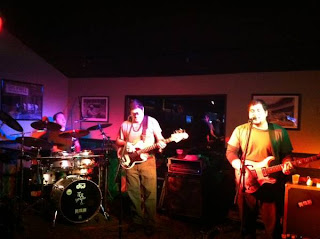 "This Place is a Mess..."
-Untitled New Song

Check out the links below to see a few videos from last night's show at Triple Play.
Third Personality

Set 2
Long Way Home> (5)
Situation Nominal>
Will of the Working Man>
Wave to the Future>
Electrify Me>
Mookie Wilson> (6)
Better Than Before
Burn (7)
Show Notes
(1) With added lyrics, “Lord, take me to Triple Play...”
(2) With added lyrics, “Although I’m sure I had a conversation with High Register Sean"
(3) With added lyrics, "While everyone was watching UCONN basketball..."
(4) Featuring "Dancing Dick" on lead vocals
(5) Contained "Situation Nominal" and untitled new song teases
(6) Substituted lyrics "Gary Carter" for "Mookie Wilson"
(7) Played by fan request. Featured several "Fuck! Suck!" references and a "Happy Birthday Vicky" tease.
No bass fires were reported at this show. 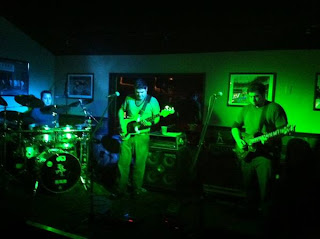 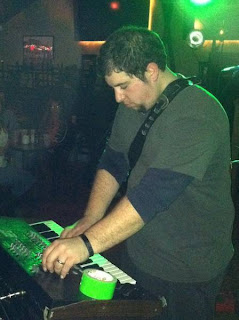 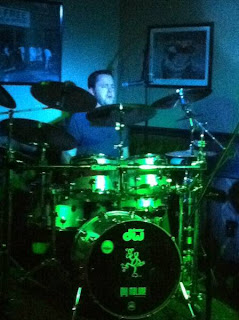 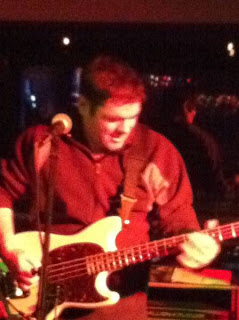 From the Arguyves: Put the Gasoline Away, the Fire's Over Here...

Click the link below to download Guy Malone's latest addition to archive.org. Featuring 11 covers, 5 debuts, and bass bombs galore, this show is a must have.

Show Notes
*First time played
^Featuring Bill Calabrese on lead vocals
(1) “Omega Man” was dedicated to Jerry
(2) “Saturday Night Something” was cut from the recording.
(3) “Slow Burn” was preceded by an attempt at “Bananas and Blow” (Ween), which was quickly aborted. It contained a “Theme from Mission: Impossible” (Lalo Schifrin) tease.
(4) With added lyrics, “His name was John Patrick, he called himself Jake, but everyone knew him as Yarny”
(5) “Hagman” was dedicated to John Connelly. The recording was cut.
This show featured the debuts of “Omega Man” (The Police), “Candyman” (The Grateful Dead), “Birds of a Feather” (Phish), “Baby Bitch” (Ween), and “Breed” (Nirvana).
Posted by cp at 9:43 PM 3 comments: