A Simple Plan of Salvation 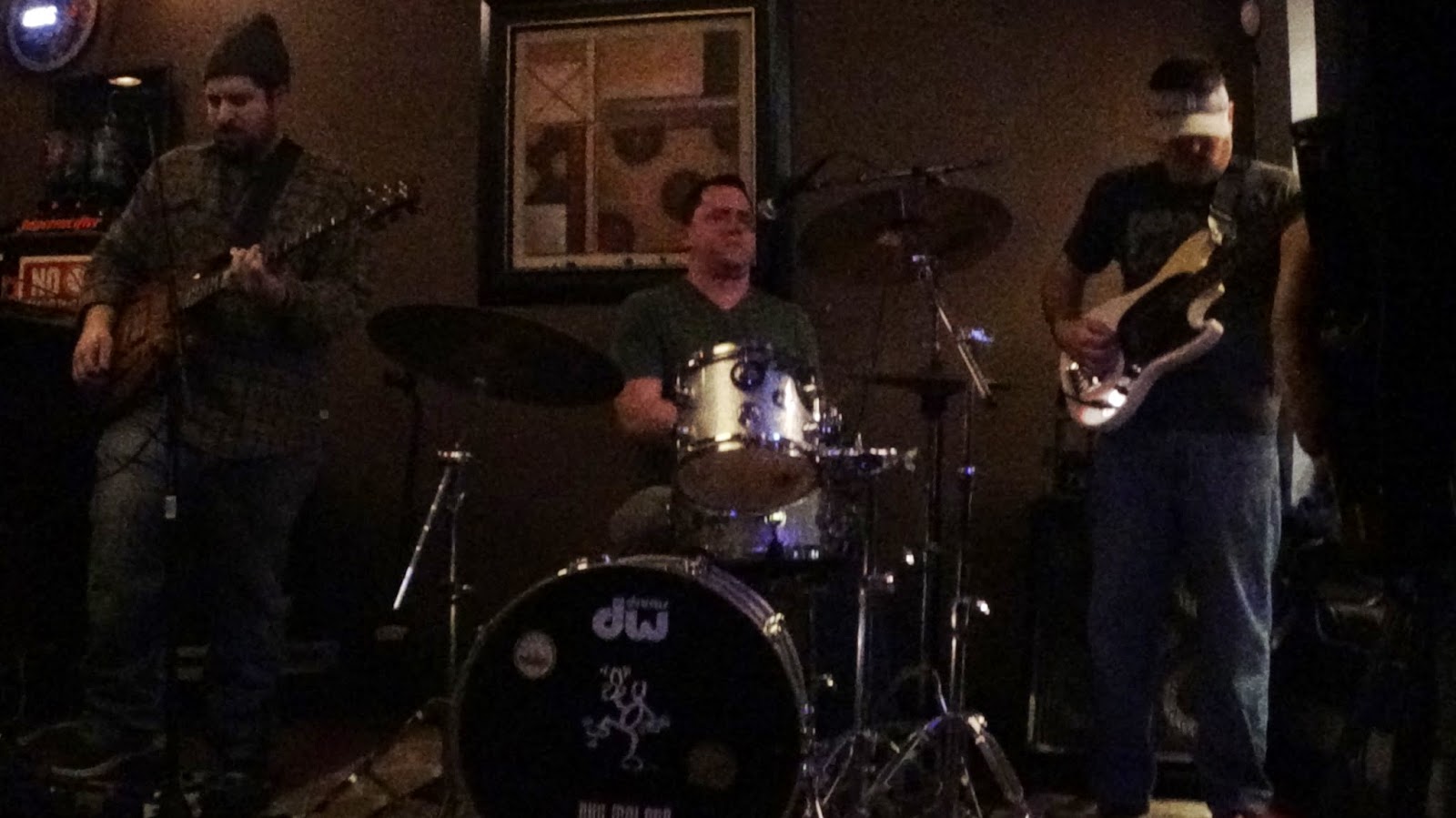 The first show of 2015 is going to be hard to top. Playing two storefronts down from the old "CP Greenmore's" (the site of my first GM show), the band was feeling saucy and nostalgic; they treated the crowd to a thoughtful, playful, and well executed 2 sets of tunes (some of which have been on the shelf for quite a while).  After listening back to Shame, 95er>elephants and WYCH?  I can confidently say that this show will stay in my steady rotation for quite a while. It was simply a blast, and I'm really happy to share some of the highlights with my friends. 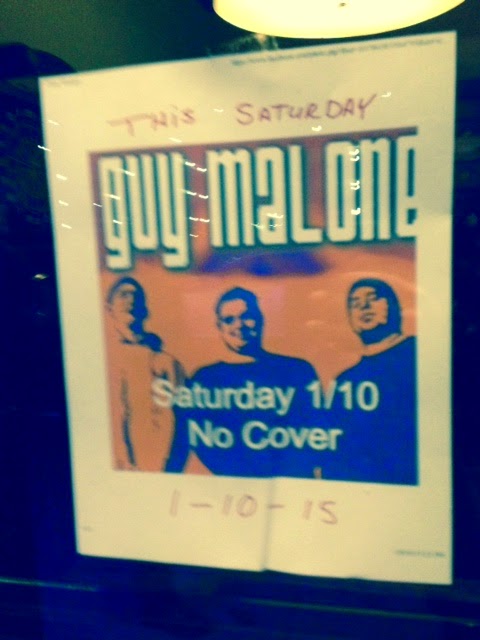