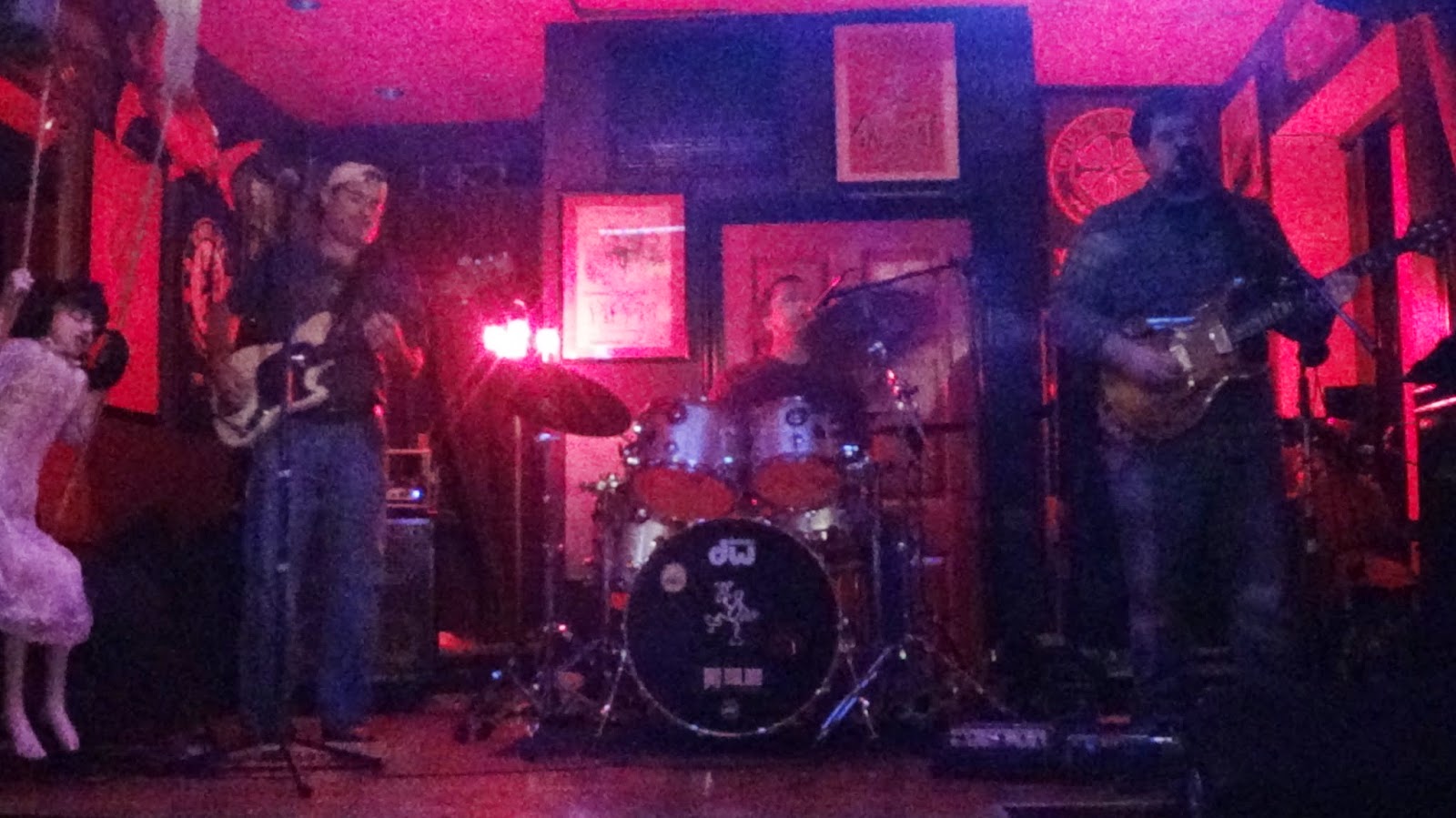 Honestly, if you’re good at what you do, people will recognize that. I really believe that going out and playing good songs live as a great live band will make you successful, and it doesn’t matter if you’re at the shit hole down the street or you’re on the side stage of Bonnaroo or you’re headlining Lollapalooza. If you’re a great band with great songs, people will notice it. That’s it. It’s that fucking simple. Fuck product placement and fucking labels and A and R people and all that bullshit. It doesn’t fucking matter, I swear to God. And if you back that up with the idea that just playing those great songs in your great live band is enough reward for you, then you’re fucking set. But you’ve got to be badass. You just have to be really good. - Dave Grohl

Debut at O' Connor's. No bass fires were reported at this show.