We Lost a Lot of Good Men That Day 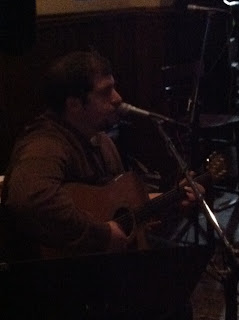 "I lost my virginity to this song"
-Chris Modeen, during "Black Hole Sun"

We received word that the "head bouncer" from the last Boru's show had since resigned from his post.  Coincidentally, no noise complaints were voiced last night.  Fuck his ass, indeed. 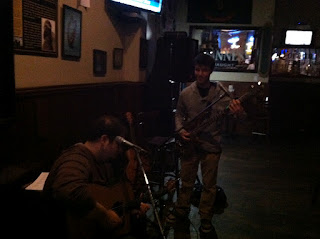 It's Only the Naugatuck River

Show Notes
^Unfinished
(1) With Lyrics "Did I forget to mention Seymour? Home of the Coppolas" and "It's only the Naugatuck River"
(2) With Lyrics "Let me see that Pussy"
(3) Dave on Guitar, Brett on Drums
(4) Featuring "Fuck Suck!" tease
(5) "Yarny Gun fire ending"
(6) Jim S. on lead vocals

Thanks to Steve Cruess for setlist.  He reported no bass fires. 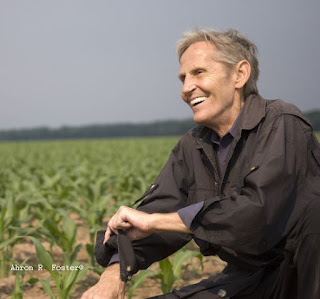 
If this isn't a good enough reason for Dancing Dick's Midnight Ramble II, I don't know what is.
Posted by cp at 9:22 PM No comments: 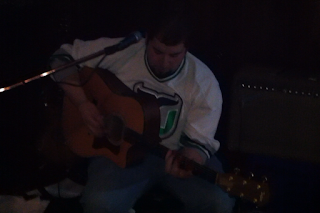 
Act I: Dickhead bouncer rudely tells band to turn music down
Act II: Band turns amps to 11 and plays "Rockin' in the Free World" and "Frankenstein" in spite of dickhead bouncer
Act III: Dickhead bouncer owned off the parking lot with tail between legs after being repeatedly told "Fuck Your Ass" by fans.

Show Notes
* First Time Played
(1) "Pets" (Porno for Pyros) was played out of the house music and was incomplete
(2) "Better than Before" featured a "Weigh" (Phish) tease
(3) "Go" (Pearl Jam) was unfinished
(4) "Demon Theory" featured a "Mood For a Day" (Yes) tease
(5) "On this Day" facts: Start of Civil War(1861), FDR dies in office(1945), Polio Vaccine declared safe and effective (1955), first launch of a space shuttle (1981), Bill Clinton held in contempt of court for giving "intentionally false statements" (1999), Births: Tiny Tim, Johnny Raper, Herbie Hancock, Ed O'Neill, David Letterman, Adam Graves, Deaths: Marilyn Chambers
(6)"Let's Go to Bed" (The Cure) featured a "Buried Alive" (Phish) tease
(7) "Down By the River" (Neil Young) featured a "Use Me" (Bill Withers) and "Holding back the Years" (Simply Red) teases
(8)"Cities" (The Talking Heads) featured a "Manteca" (Dizzy Gillespie) tease
(9) "Whale(Slow)" featured a "Manteca" (Dizzy Gillespie) tease. It was interrupted by a man who identified himself as the "head bouncer". He told the band to turn down because they were "too fucking loud".
(10) "Rockin' in the Free World" (Neil Young) was played extra loud in response to the bouncer's request. With added lyrics "There's a bald guy in the bar, it's too loud for him, he can suck my dick".
(11) Sung a cappella 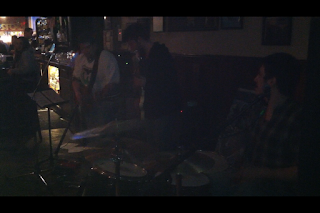