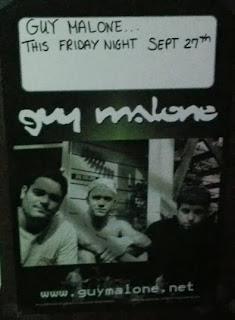 Playing for one of the most beer-soaked audiences I've seen in quite a while (that's saying a lot for your usual GM crowd), Waterbury's hometown heroes played some all-out smokers with "Whale", "Baba O' Riley" and "Dragging Me Down".  But they set the bar at an all new level with Friday night's awe inspiring "Burn"(posted below). I post a lot of versions of this tune on here, and there's a good reason for that-it never ceases to kick major ass. Right around the 9 minute mark, the tune changes pace from it's usual dark and dirty to some bright and beautiful jamming. If you don't like "Burn", it's pretty clear that this is not the blog for you. There's the fucking door. 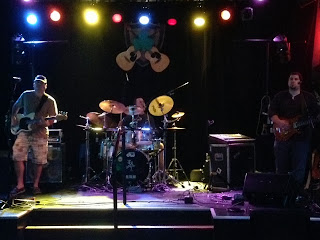 "Enter Sandman" (Metallica) was debuted. No bass fires were reported at this show. 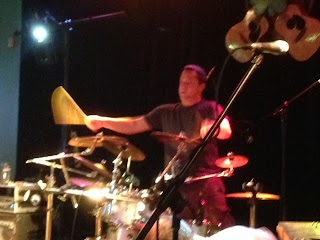 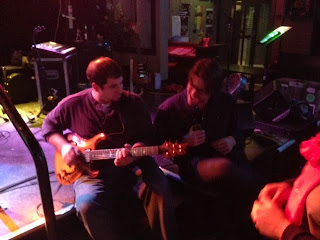 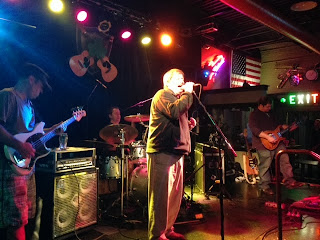 Newtown's The Screw Ups
Posted by cp at 7:36 PM No comments:

A few vids from Saturday night's performance. How is my family so talented? I'm a half-assed blogger, at best.
Thanks for a great weekend!

Does Anybody Know What Time It Is? 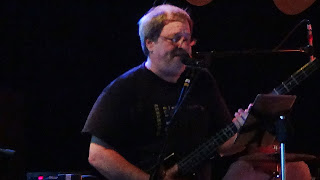 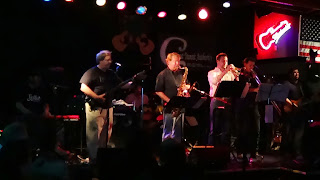 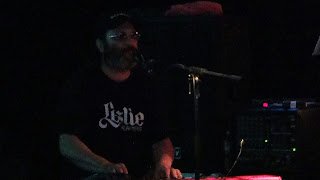 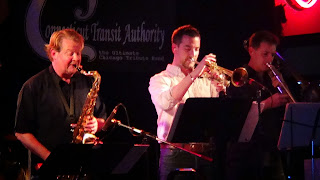 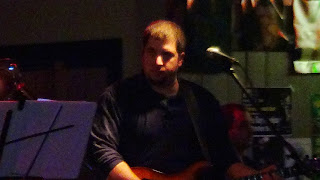 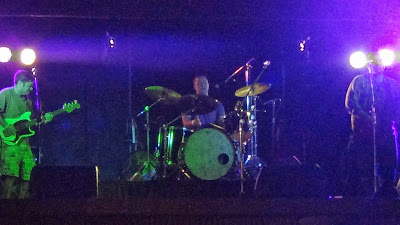 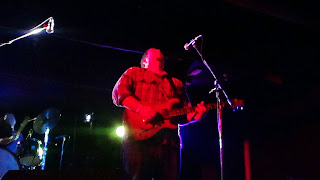 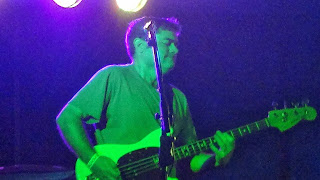 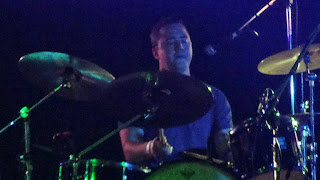 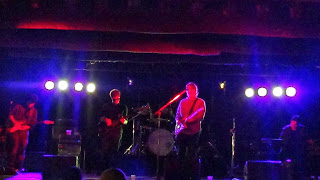 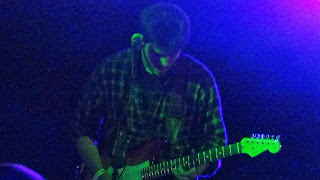 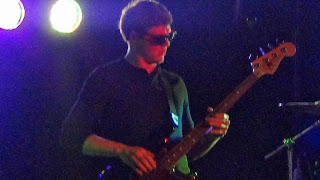 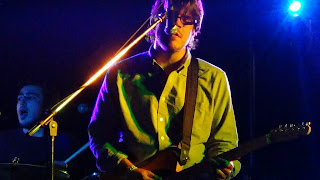 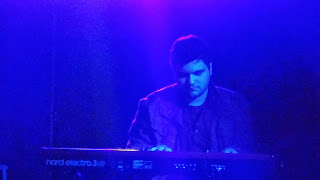 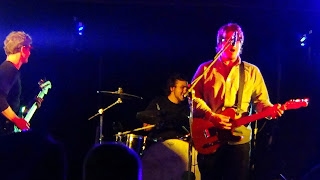 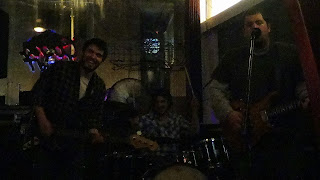 "I don't sing that shit. You Sing it."
-BC, to bartender's frequent "Wonderwall" requests

The artists formally known as "The Foreskins" unleashed a bevy of choice cover songs on the Brass City Wednesday night and taught us all one very valuable lesson: learning to play Oasis and Gotye songs will undoubtedly get you laid.
Highlights include the MJ classic "Black or White" (Aunt Dor's personal fav), Matty's vocal debut on "Sabotage", "Down Rodeo" (video below) and some solid jamming in "Moma Dance">"Tomorrow Never Knows" (also below). Did this band just cover Ray Lamontagne and The Butthole Surfers in the same set?

Set 1
On Your Way Down
Cities
Trouble
Pepper>
Loving Cup
Somebody That I Used to Know (1)
Black or White (2)
Down Rodeo
Where is My Mind?

"I'm Just Looking for that Beef" 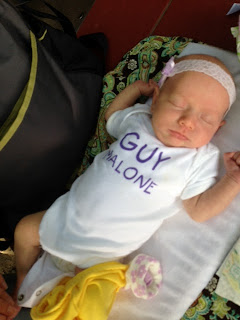 "You guys make me feel inadequate"
-Guitarist from opening band, to GM, 9/7/13

Today, I sampled 12 varieties of chili, took in 2 sets of Guy Malone and 2 sets of Uncle Sonny. I'll be sure to post pics of the toilet bowl tomorrow morning, stay tuned!
Much congrats to Dave, Becky, Jake and Liz. Very glad to have some live GM back in rotation. The Summer wasn't the same without you. Something very cool about having the little ones at the shows.

Show Notes
(1) Contained an "On the Run" tease
(2) Contained the ending section to "Can't You Hear Me Knocking?" (The Rolling Stones)
(3) Unfinished
(4) Played for John C.

This show was GM's second appearance at the International Chili Society Festival sponsored by Abilities Without Boundaries. No bass fires were reported at this show. 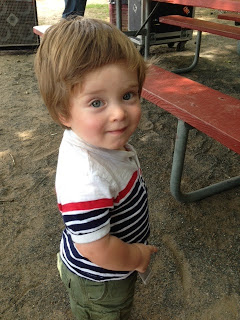 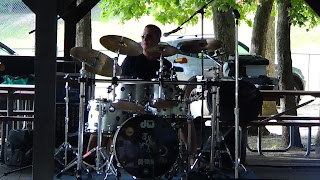 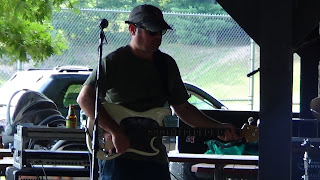 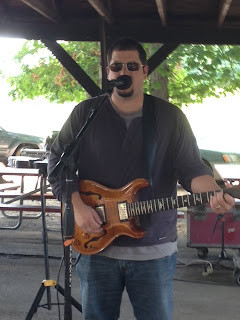 Also, be sure to check out videos from UNCLE SONNY'S post-Brass City Brew Fest performance. This band gets better and better every time I see them- tonight was no exception. Brett swung by to shred on "HLB":

Thumbs up, GM and Uncle Sonny!