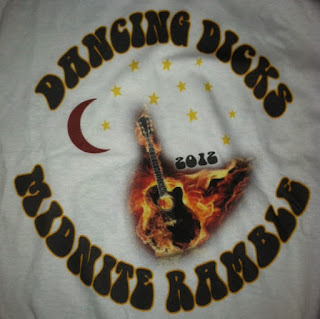 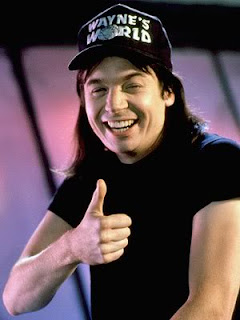 Add comment
Load more...
Newer Post Older Post Home
Subscribe to: Post Comments (Atom)
This dusty old space is a fan-created blog for Guy Malone, rock trio from Waterbury, CT.
Guy Malone blends a classic rock sound with the blues, shades of bluegrass, jazz and reggae. For the past 15 years, Guy Malone has been a staple of local CT music, building a loyal fan base of many and shattering the ear drums of the rest. With a monstrous original song catalog, machine-gun guitar lines, and a super-tight rhythm section, Guy Malone continues to be a force to be reckoned with.
Guy Malone is:
Jake A : Bass
Brett C : Guitar, Vocals
Dave C: Drums, Vocals
Steve C: Lighting Director